We’re currently in production on a series of twelve films being shot around the world for Vysus Group. Vysus (formerly LR Energy) is a leading engineering and technical consultancy to the energy sector. Having rebranded in 2020 they were keen to market the new company. Signal was commissioned to create a series of films promoting their various service lines, which are headquartered around the world.

Due to Covid-19, the filming is being managed remotely from Signal HQ in Aberdeen, with the shoots being carried out by our local crews in Houston, Melbourne, and Oslo. As well as creating the individual service line films we’ll be simultaneously producing a Brand film.

The film shoots take place throughout June, and we plan to be filming more service line films at other global locations, over the coming year. 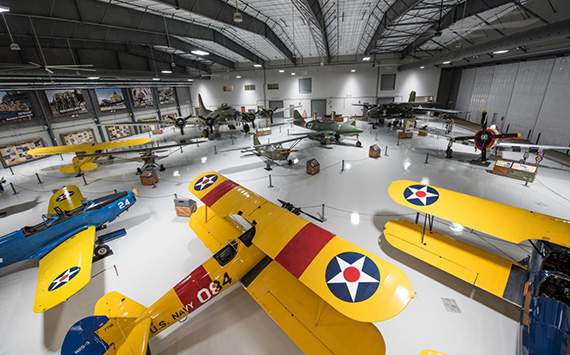 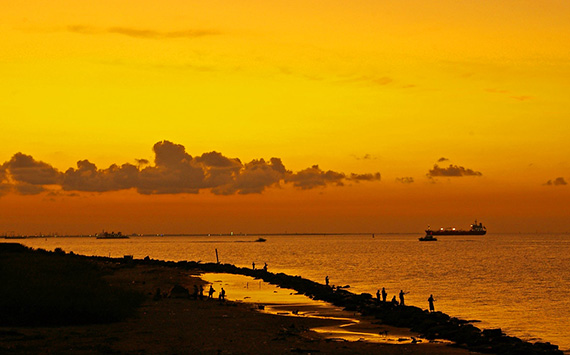