After several years of construction work, unexpectedly delayed by Covid, the Port of Aberdeen’s £400m South Harbour expansion is now open for business.  And our cameras were there to record the historic moment when the first commercial vessel docked there, Subsea 7’s Dive Support Vessel ‘Seven Atlantic’.

The DSV was able to take advantage of the extra-long quayside and deep-water draught to load and unload some crucial equipment and do a crew change, before heading back out to the North Sea.

Matthew Finneran, Master of the Seven Atlantic, said, “it’s a great honour to be the first captain to bring a commercial vessel into Aberdeen and [the crew] was genuinely excited to take a look at the New South harbour”

Signal have been working for The Port of Aberdeen since 2019, filming the South Harbour project at every stage of construction, as well as producing other marketing films including the award winning ‘King David’ film.

The new South Harbour becomes officially operational in October, and we will be there, covering progress until with final works complete in Summer 2023.

You can watch the film here. 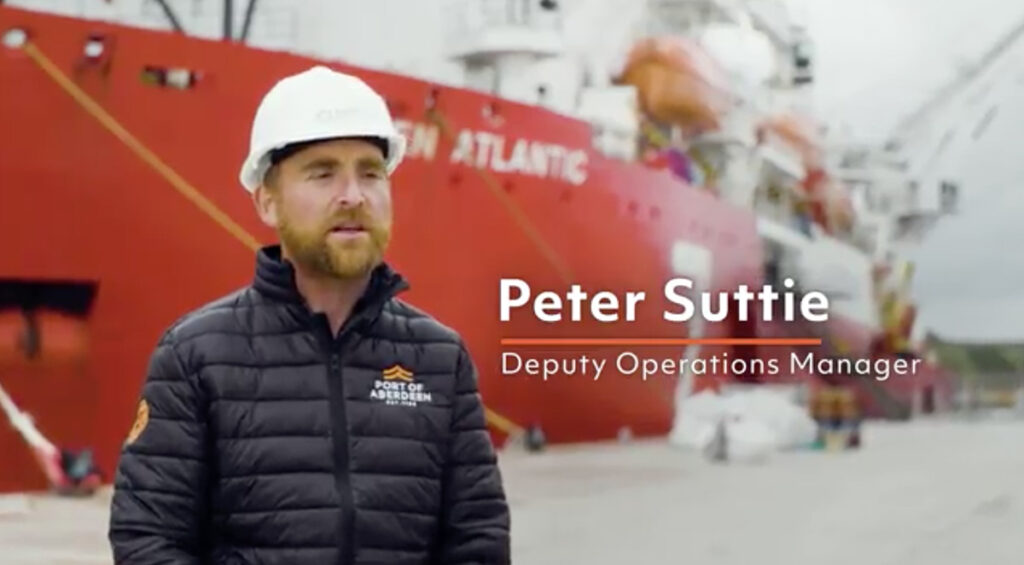 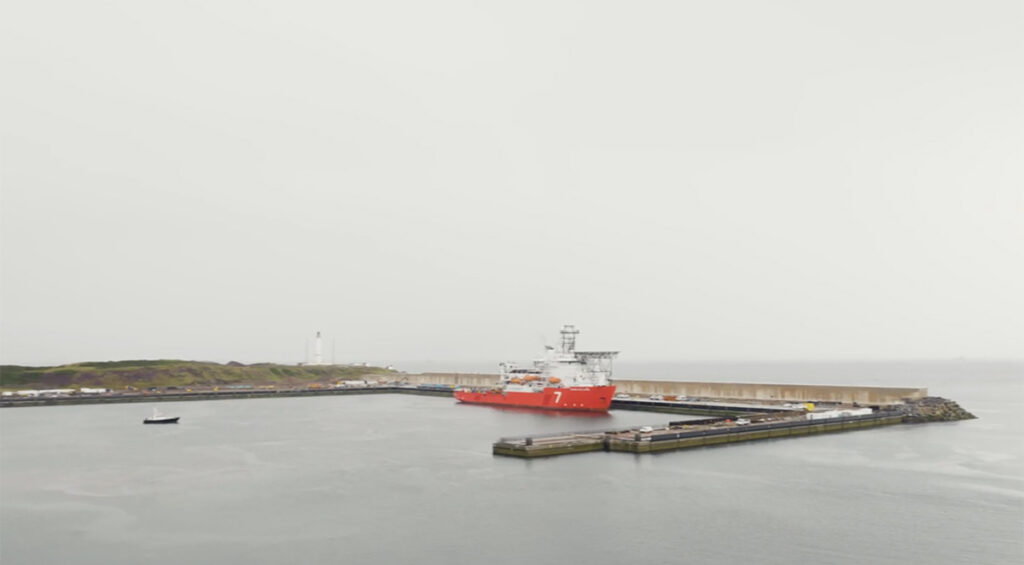