Baker Hughes is one of the world’s largest oil field services companies and need to make sure their workforce is trained and competent to operate Liquid Mud Plants around the world. LMPs handle large amounts of chemicals that are used in the extraction of hydrocarbons and, if handled incorrectly, they can be dangerous.

Signal was commissioned to produce a series of training videos that covered each of the key tasks step-by-step. These training videos would be used at all Baker Hughes LMPs to demonstrate best practice.

We filmed at the Baker Hughes LMP located in the Port of Aberdeen and created six videos. The primary audience were South America and the Middle East, so the original English videos have been translated into Spanish, Brazilian, Portuguese and Arabic.

Further videos are in the pipeline for 2023.

Signal in Aberdeen are experienced HSE video producers, with expertise in filming safety videos offshore and onshore, anywhere in the world. 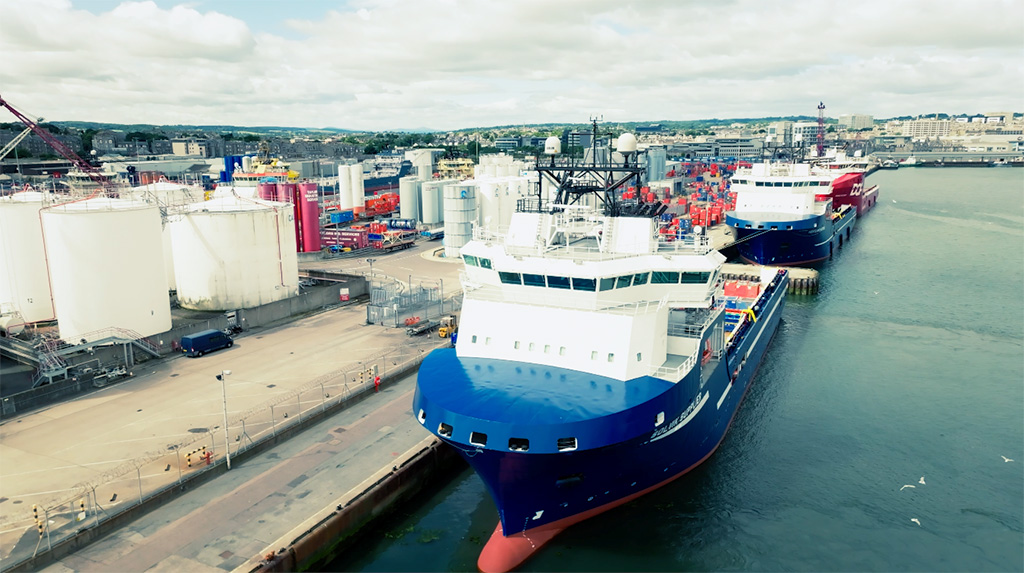 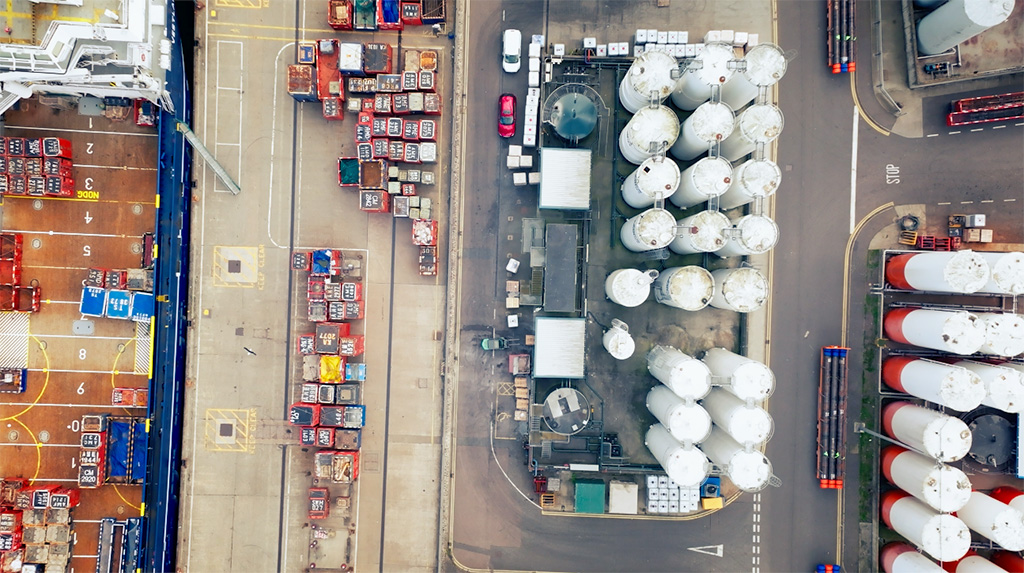