As part of its commitment to improving safety, Chevron has been trialling new robotic technologies which can be used for surveying and maintenance of equipment and machinery in high-risk areas, such as oil refineries. Signal were asked to film a range of experiments at Chevron’s Gonfreville facility near Le Havre, France.

Twelve different organisations including research companies and universities attended the trials, putting their robots through their paces in a real working environment. The robotic technologies ranged from specially equipped aerial drones to robots that use magnets to climb inside confined spaces, or around pipework. The data from these trials will be analysed and the results used to develop practical working devices that can be used in ‘live’ working environments.

Our film crew were there to interview some of the participants and cover the trials, to create a summary film to showcase the technology. Additional shorter films were created to document the projects for all stakeholders.

Signal in Aberdeen are experts in producing marketing videos and 3D animation for energy companies and across a wide range of sectors. 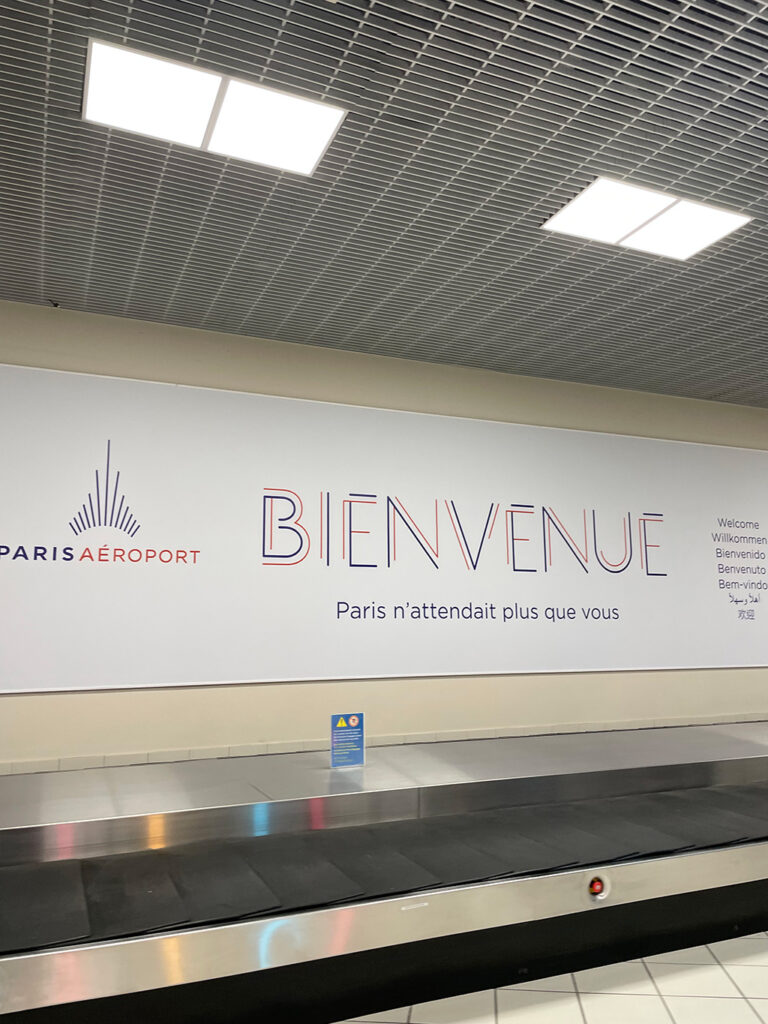