When we started work on a set of twelve service line films for engineering and technical consultancy Vysus Group, we did not expect it to take nearly a year to complete the project. But then there was the small matter of a global pandemic…

Although we had done some planning, the project was only commissioned shortly after Lloyds Register were acquired and rebranded as Vysus Group in January 2021.
By then Covid had already affected most parts of the world. We cancelled plans to travel to the locations and embarked on a detailed pre-production process so that filming could be completed safely by our remote crews in Oslo, Houston and Melbourne, when the weather was expected to improve in the Spring.

Having successfully filmed in the US and Norway (in blazing sunshine) our Australian shoot was hampered by strict lockdowns in Melbourne. By then we were approaching their winter, and bad weather stopped us (there is no point filming a solar farm in the rain!). We postponed the shoot four times before managing to film one day. Further lockdowns meant that the second filming day was delayed by several months.
We finally completed the last day of filming in December.

It’s been a 12-month project, but we are pleased to deliver the final two films.
Down under, done and dusted! 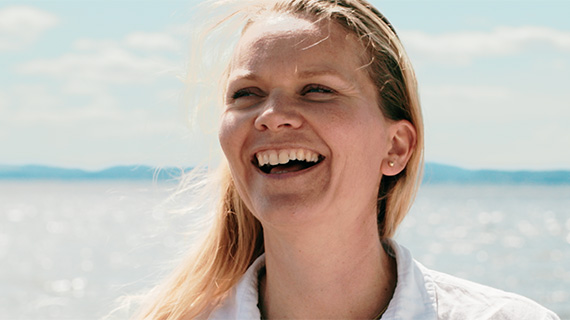 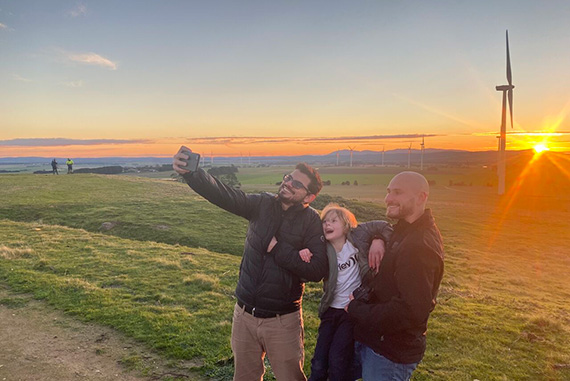