End of an Era

The Brent field, near Shetland, has been a cornerstone of the UK’s oil and gas industry since 1971. It has created thousands of jobs, billions of pounds in revenue, and provided a substantial amount of its energy. After 40 years of service (well beyond its predicted 15-year lifespan) the Brent Charlie platform is being decommissioned. With Alpha, Bravo and Delta already ceasing production, Charlie is the last man standing in the field.

Signal has been part of a large team commissioned by Shell to produce a documentary about Brent Charlie. We filmed multiple l interviews with key team members, some of whom worked on Brent for their entire careers, or formed their career from it! The film is due for release in June. 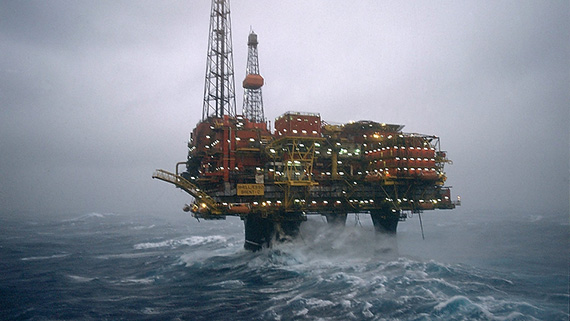