Following the success of the ‘Stories from Our Home’ series of films that we made for VisitAberdeenshire, we were excited to be asked to make another in the series for Robert Gordon University. This film needed to fit with the established style of the VisitAberdeenshire campaign but with an RGU twist. The original campaign featured a distinctive bright yellow armchair filmed in a variety of unusual locations. The RGU film would have a purple chair!

And sitting in that chair would be none other than RGU’s Chancellor Dame Evelyn Glennie. Dame Evelyn is a renowned percussionist who has performed (barefoot!) with a variety of artists from Mark Knopfler to Bjork to Underworld, on projects as diverse as the London 2012 Olympics and the Oscar-winning film Sound Of Metal.

Dame Evelyn was brought up on a farm in Methlick and spoke eloquently about her love for the region. So eloquently in fact that we had enough material to make a second film, to help promote the University Campus.

RGU Marketing Manager, Sarah Gilmour, said, “We are proud to feature our Chancellor, Dame Evelyn Glennie, within Visit Aberdeenshire’s ‘Stories from our Home’ video series, part of the Visit Scotland Year of Stories campaign. We believe Aberdeen and Shire has lots to offer as a destination, and Signal have captured Dame Evelyn’s words and memories of the region, as well as our beautiful riverside campus, perfectly.”

Chris Foy, CEO VisitAberdeenshire said: “The Stories of Our Home videos are a wonderful celebration of the people who live and work in and around the north-east’s tourism sector. We’re delighted that the popularity of the series inspired RGU to ask Dame Evelyn to share her own story, and trust that this new video will help to position the region as a place to study as well as a place to visit. ”

The RGU Dame Evelyn Glennie films can be found here:

All of the original VisitAberdeenshire films are here. 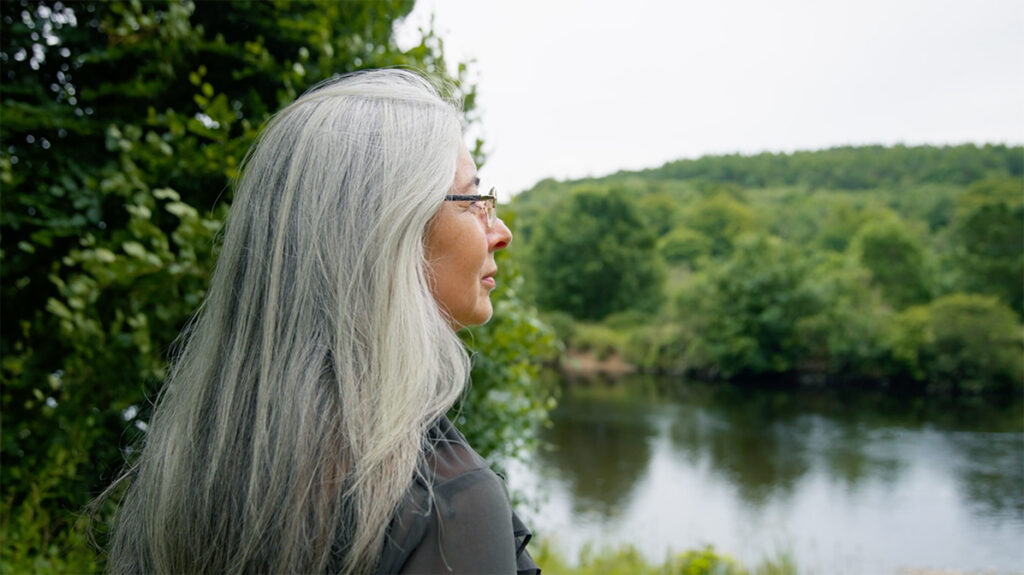 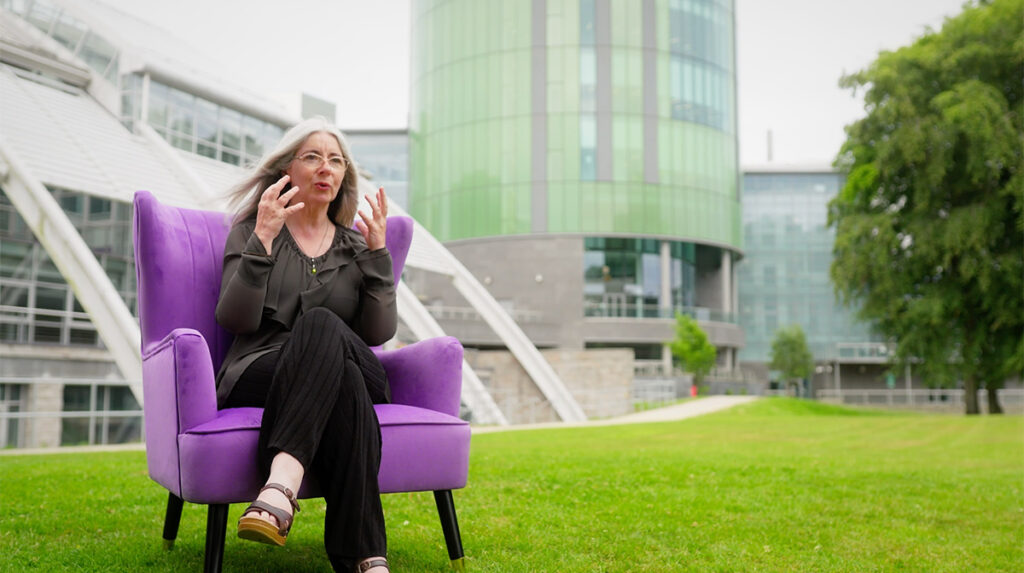