We were delighted to be asked by Shell to film the survey stages for their new ScotWind projects. We filmed activities on their survey vessels in Aberdeen and Bømlo in Norway, as well as interviews with key individuals, and activities connected to the survey for their new ScotWind projects. ScotWind is a government programme which has leased areas of the seabed around Scotland for wind farm developments. Developers applied to the scheme for the rights to build wind farms in Scottish waters. Shell, in partnership with ScottishPower, was successful in bidding for the construction and operation of two offshore windfarms – Marram and Campion.

Our footage will feature in future ScotWind communications, and broader content for Shell covering the geoscience and metocean surveys. These vital surveys will support the environmental impact assessment and design work required to secure consent for Shell’s offshore wind projects with ScottishPower.

Our footage will contribute evidence to priority stakeholders that Shell and ScottishPower have credible plans and are taking early action to safely deliver them –to help achieve Net Zero, support economic and skills development, and protect the environment. The Marram and Campion developments will be significant components in Shell’s commitment to Net Zero targets in the UK. 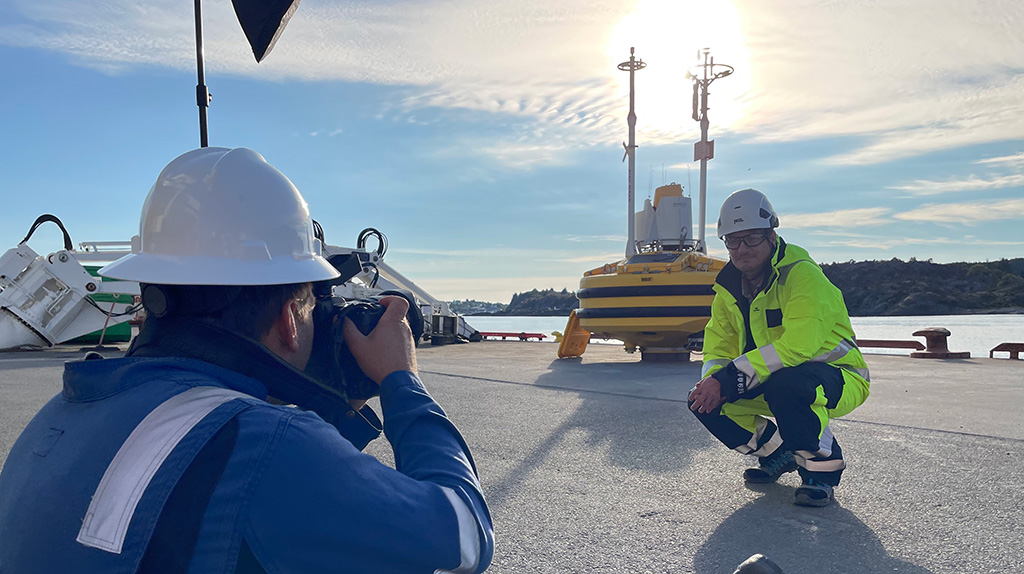 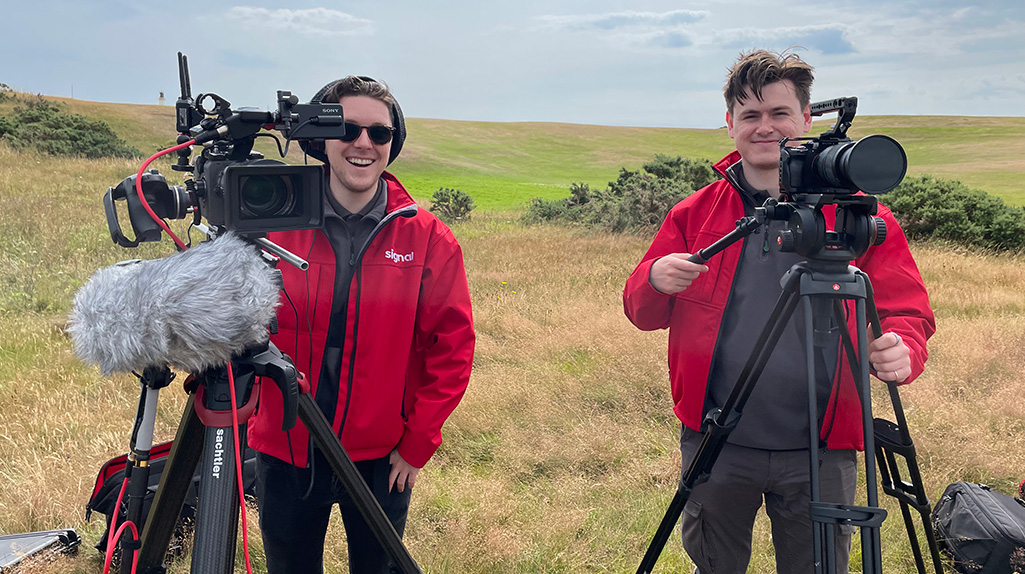