We’re currently producing three animations for Chinese energy company CNOOC. The CNOOC group is the largest producer of offshore crude oil and natural gas in China and one of the largest independent oil and gas exploration and production companies in the world.

Two of these are the latest in a series of internal training films that focus on Decision Analysis, adding to the five animations we produced in previous years. The films are all designed in an imaginative 2D style, featuring a colourful cast of characters.

These films explain complex concepts and techniques, so we worked closely with the CNOOC team to create creative, memorable, relatable narratives that give a simple framework to the concept. In these new films the narratives involve a woman trying to choose a replacement for her broken boiler, and a Hollywood mogul trying to predict whether his next movie will be a hit or a flop!

The third film ‘Results 365’ is a summary of CNOOC’s activities over 2022. This has a simple 2D animation style that It will be used for internal presentations to all UK staff. 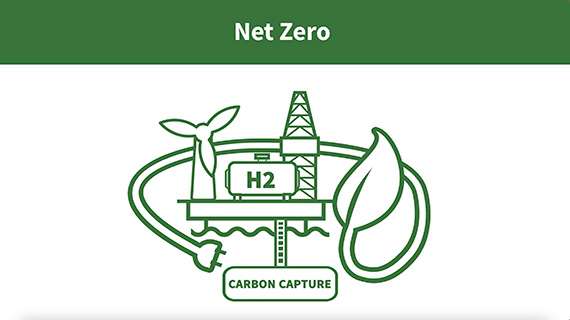 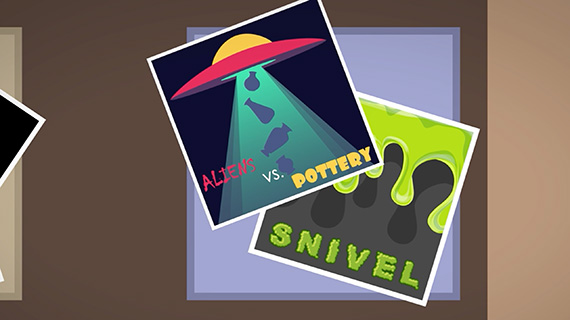