We recently wrapped on our production of 22films that shine a light on some of the North-East of Scotland’s leading community projects. The films, produced in conjunction with Aberdeenshire Council, are focused on promoting our area’s economic and social development.

We spent over two weeks capturing a huge range of success stories across Aberdeen and the Shire including an aquarium, a fisherman’s icehouse, a men’s support group and a canoe club.

The films produced were to celebrate and promote the Community Led Local Development programme (CLLD), which aims to support the sustainable development of rural and fishery communities in Aberdeenshire.

Each project was supported due to fulfilling a crucial aspect in the development of rural communities through improved amenities, boosting local businesses and creating opportunities for people with disabilities, as well as providing financial and health benefits for local people.

Our Creative Director Mark Turner said: “We were honoured to be given the task of capturing a cross section of our local area’s success stories resulting from the CLLD. We filmed eco bothies, electric bike networks, lobster ponds, a silversmith, and a company that repairs crop-sprayers. Along the way we encountered some extraordinary characters and situations.”

“We filmed less than a quarter of the projects supported by this crucial funding, but the variety of innovation, entrepreneurialism and generosity amongst even that small group was impressive and inspiring. The benefits to the wider community and economy speak for themselves.”

“As a local business ourselves, we were very happy to help promote these projects, all of which have helped improve local amenities and brought much needed investment into the region.”

The CLLD initiative has provided financial backing to businesses and community groups across the North-East since it was launched in 2014. Over £6.7m has been invested in almost 100 projects in Aberdeenshire and coastal Angus and administered by three Local Action Groups (LAGs).

Flick Millar, Programmes Coordinator, Aberdeenshire Council, added: “We are just thrilled with the quality of these videos, and the reception they’ve had. They really bring the projects to life for us in a way that the written word could never manage, and allow us to powerfully demonstrate the impact that the programmes have had.”

“We appreciate the lengths that the crew went to in their pursuit of interesting shots that really engage the audience and make the films so fun to watch, and to put our applicants at ease and allow their knowledge and passion to shine through.”

“We’d like to extend huge thanks to Jamie, Mark and the whole signal crew.” 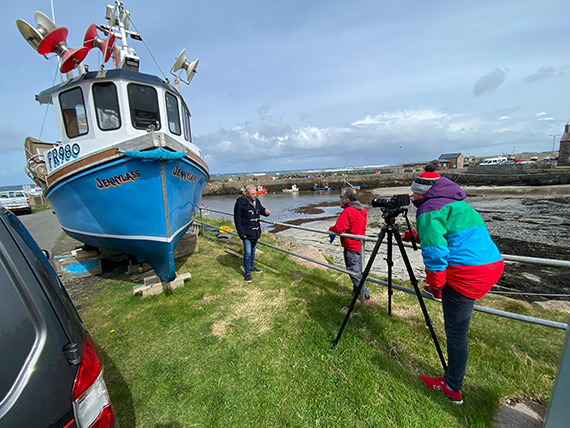 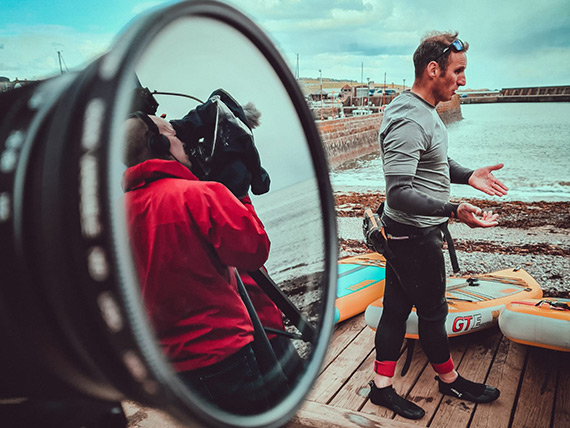 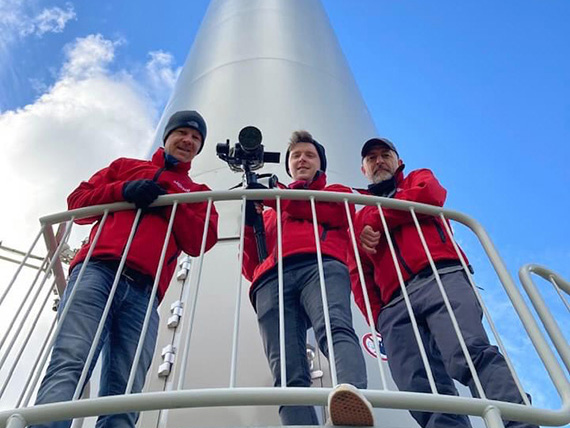