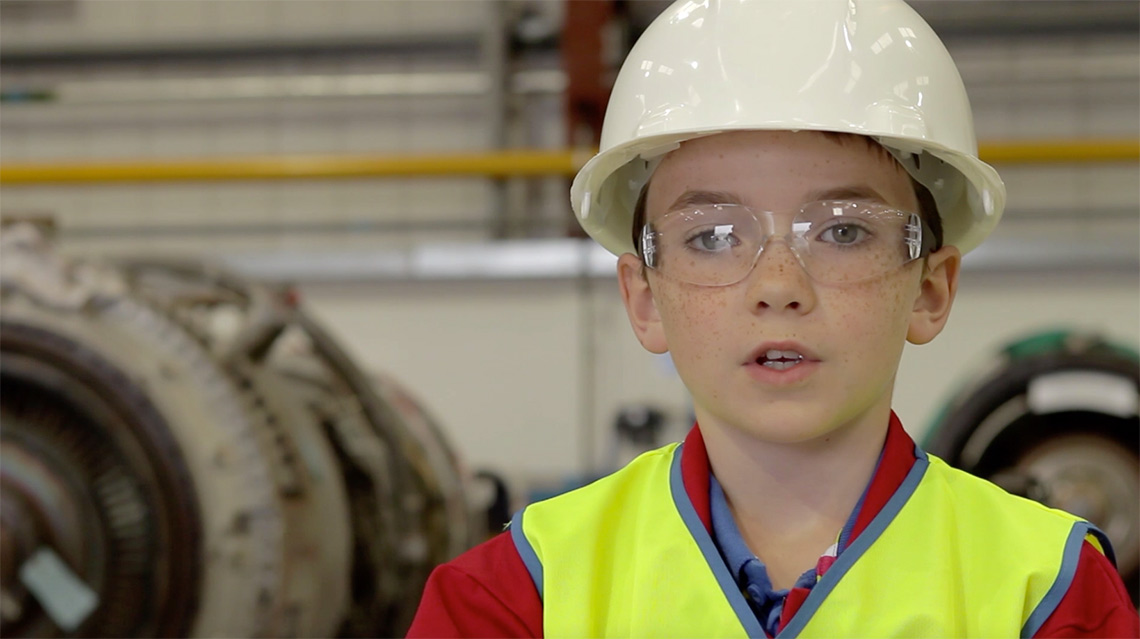 Congratulations on deciding to make a video. You are clearly a person of great taste and vision.

But effective video and animation can take many forms, each with their own idiosyncrasies, so there are some more decisions to make. The biggest of these is whether to create a live action film, an animation, or a hybrid of both.

I know this sounds like a silly question but bear with us.

‘Live action’ is anything that is filmed with a camera, including Go Pros, drones, phones and security cameras. This will include specially shot footage of course, but also library footage. There are specialist libraries offering everything from satellite images to new sand sport footage to wildlife photography. These are handy, but libraries charge for licensing their shots so it’s not always cheaper than a bespoke shoot.

Also, you’ll get better banter from a film crew. 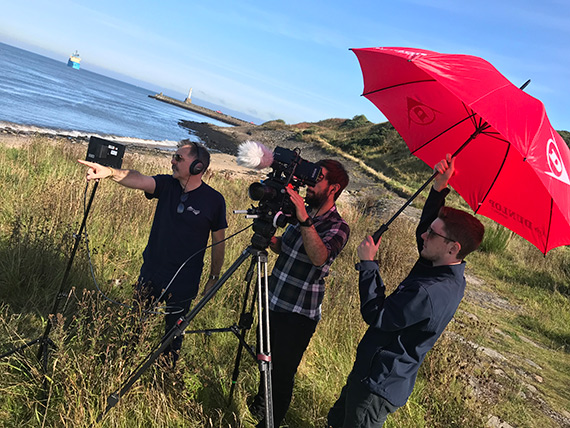 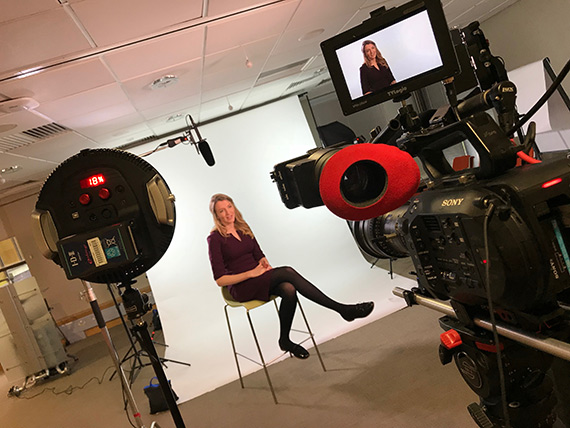 The choice of animation style will depend on a blend of your stylistic aspirations and budget. High quality animation is notoriously labour intensive but bearing in mind the average duration of most corporate content (So, you want to make a corporate video?) cost and time may not be a barrier. 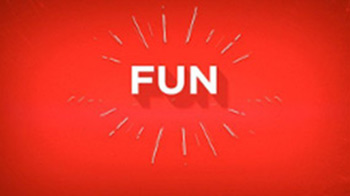 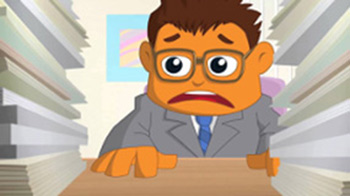 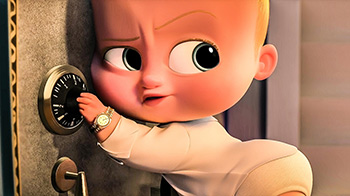 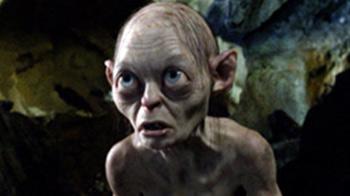 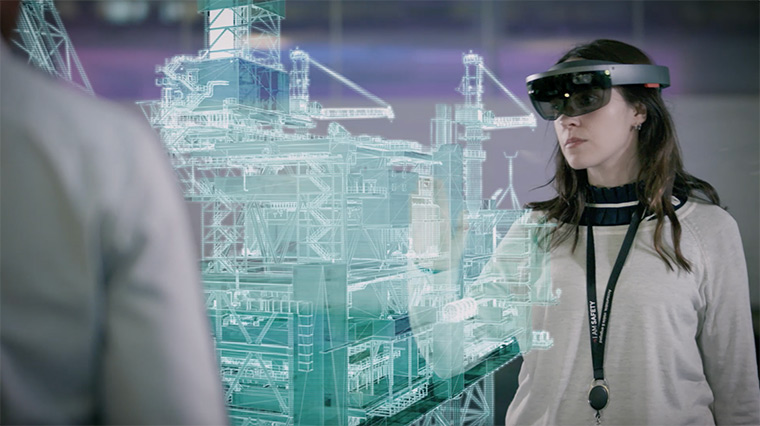 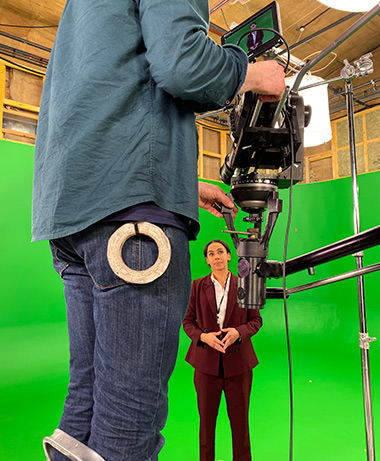 Animation is cool. But is it the most effective way to tell your story?

Video is excellent at creating and provoking emotional responses. 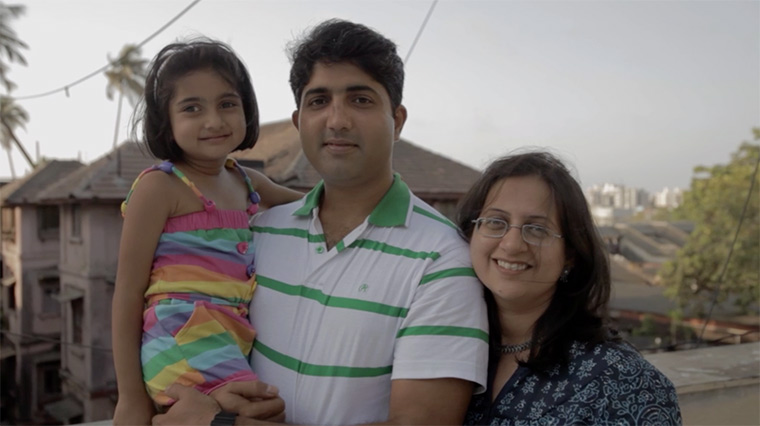 Even a straightforward address to the camera, given directly to the audience, can have great power if well delivered.

It is possible but much harder to achieve the same effect with animation, without spending a lot of time (that’s why Pixar films are so good).

Live action is also the only way to go if you want to show real people and situations. 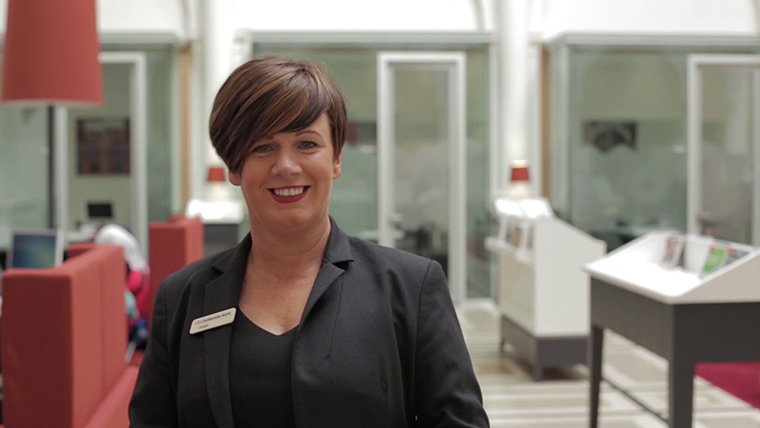 Some messages require that authenticity. Animation is excellent for illustrating things that cannot be seen by the naked eye (or naked camera).

Taking a more graphic approach can simplify complex mechanisms or concepts and help highlight the items you want to give attention to. It can also give life to dry information or statistics (literally animating them). 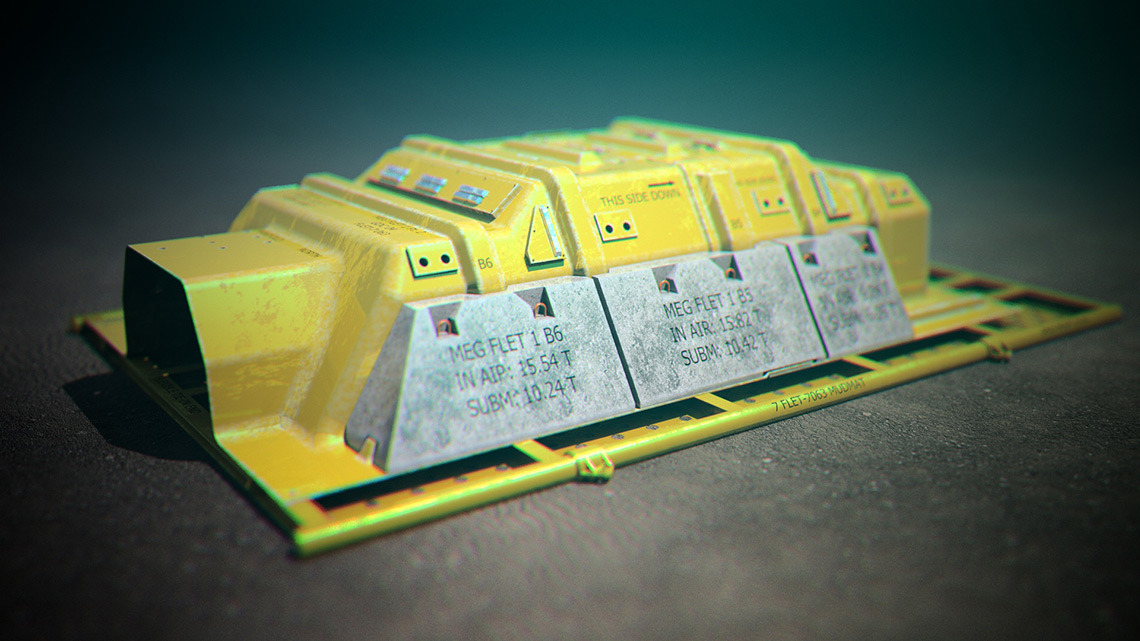 As any boy scout knows, you need to Be Prepared. Whether you are animating or filming that means having a clear script in advance and agreeing on the desired end result before you start production. But there are some challenges that are specific to each approach.

Shooting live action video is subject to things outside our control: weather, operational issues, unexpected noises and at some locations, safety challenges. Good pre-planning will mitigate against these. 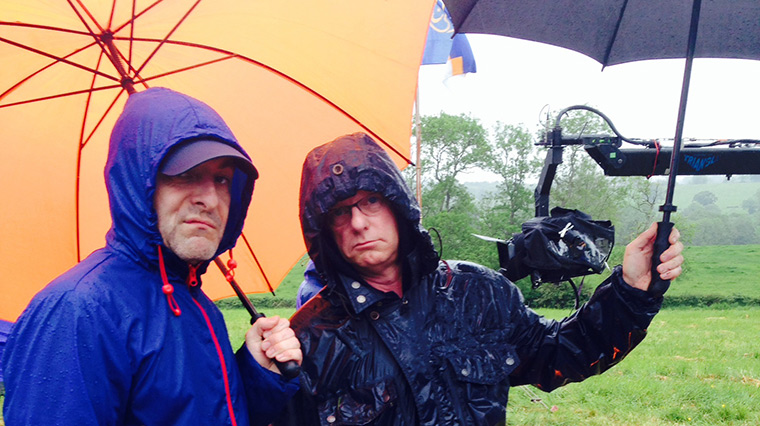 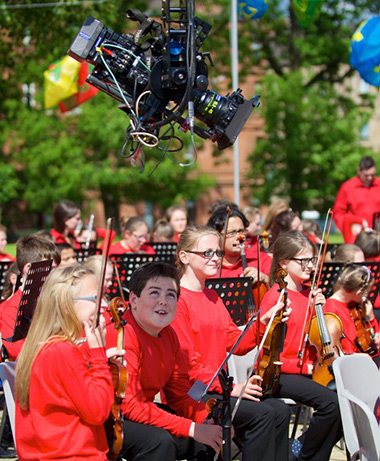 Shooting can take time to set up, light properly and rehearse, and we will probably need to do more than one take. If we are shooting at your premises, there is inevitably a degree of disruption (again, planning will minimise this).

However, we can shoot more content in a day than an animator can hope to animate, so live action is usually significantly faster to get from script to finished programme. 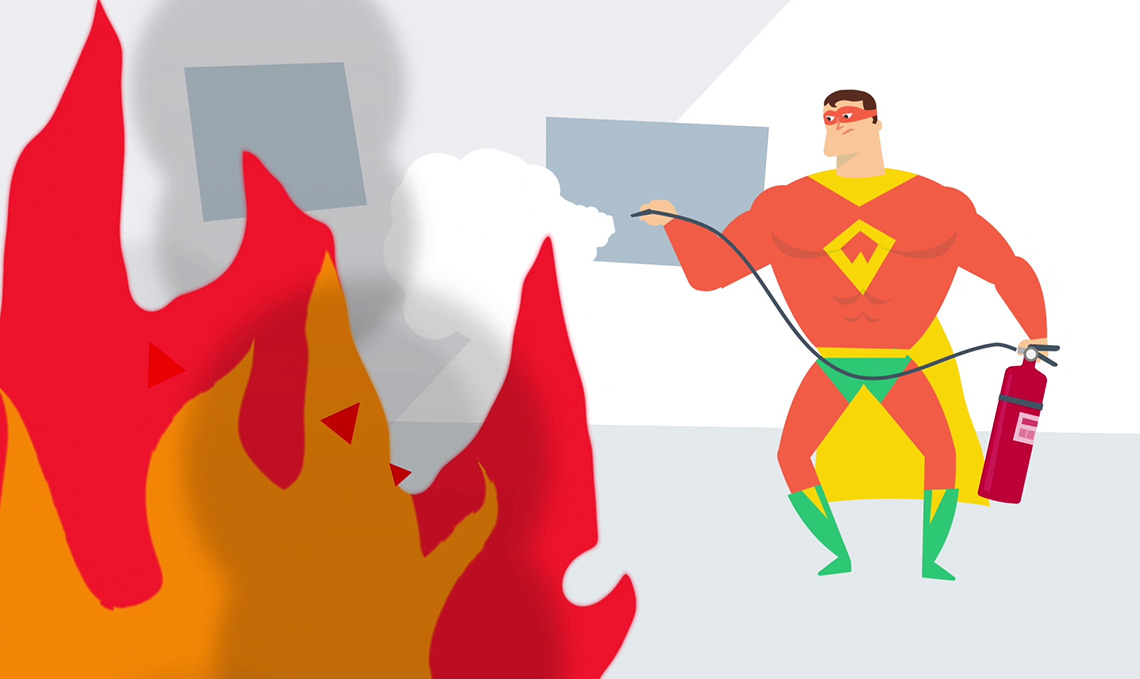 Animation has a major advantage – you can create any scene and do anything within it. But it also has a major disadvantage: nothing exists yet! Every character, prop, and environment (we call these ‘Assets’) must be designed and created from scratch.

The more realistic you want it to look the longer this takes (although it is possible to save time by converting existing CAD models or buying pre-made digital assets). 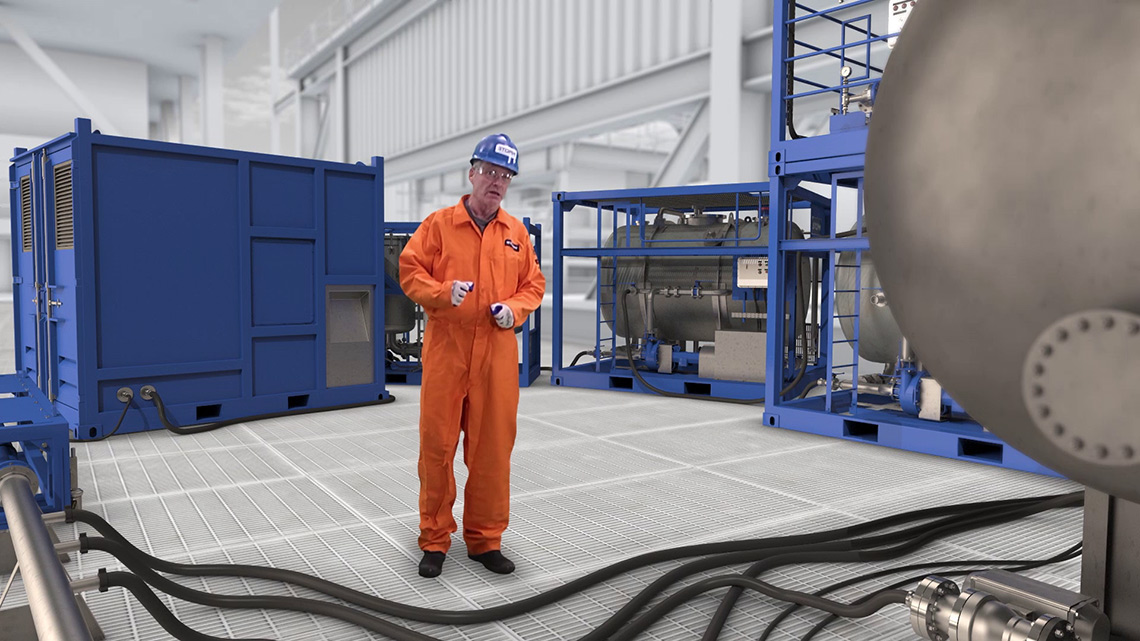 A chat won’t cost anything. We will take the time to weigh up what you want to say with how best to say it.

Signal in Aberdeen are an expert video production company, who produce a wide range of marketing and promotional videos.